Chemotherapy (medication therapy): the purpose of chemotherapy is to destroy cancer cells that multiply uncontrollably as a result of changes in their structure. The therapy consists in the administration of medicines, either orally or by injection, which are called anticancerigen or cytotoxic, which act by slowing down or blocking the growth of cancer cells with a very fast rhythm of division. However, the cytotoxic therapy may also affect healthy cells, in particular those with a faster pace of multiplication. The deterioration of healthy cells can cause adverse reactions but, in most cases, the side effects cease after the completion of the cytotoxic therapy.​

The treatment is customised depending on the cancer’s type and stage. Sometimes, chemotherapy is the only possible therapy, other times it can be combined with surgery or radiotherapy.​

Depending on the type and stage of the disease, the treatment can pursue different outcomes:​

In this regard, chemotherapy:

It applies in the treatment of malignant tumours that are sensitive to hormones, for example prostate cancer or breast cancer. The medication is usually administered orally. Another method of administration is by injection.

There are several types of hormonal therapies:

The immune system acts as surveillance mechanism in order to protect the body from what it considers “non-self” substances. For years, scientists have been trying to stimulate the body’s defence mechanisms to enable it to fight with more efficacy against the invasion of cancer cells. This approach, which is less toxic for the patient’s body, is called immunotherapy.

It uses biological substances or modulators of the immune response (for example, monoclonal antibodies, growth factors or vaccines), with a role in stopping the development of tumour cells, to destroy them or to prevent reoccurrence of the disease. More recently, genetic (gene) therapy has been discussed in the context of cancer therapy. 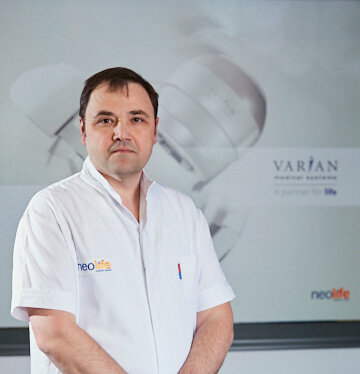 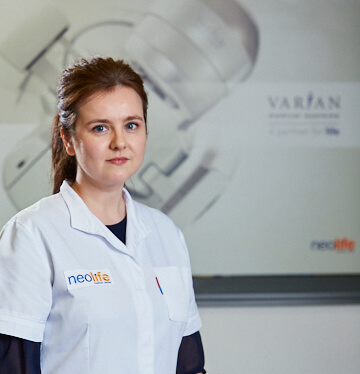 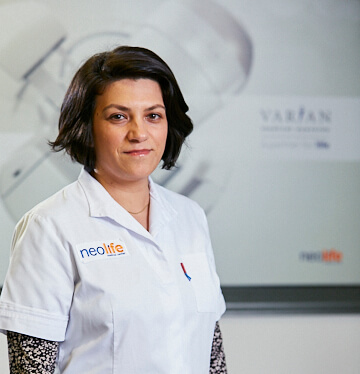 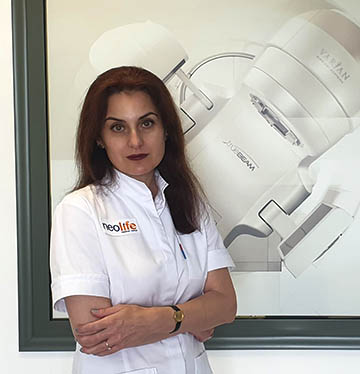 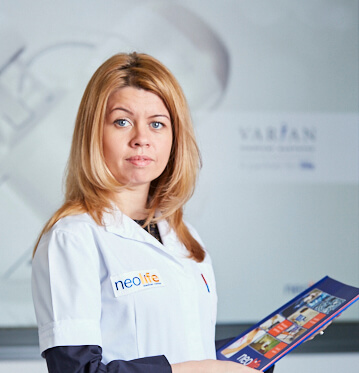